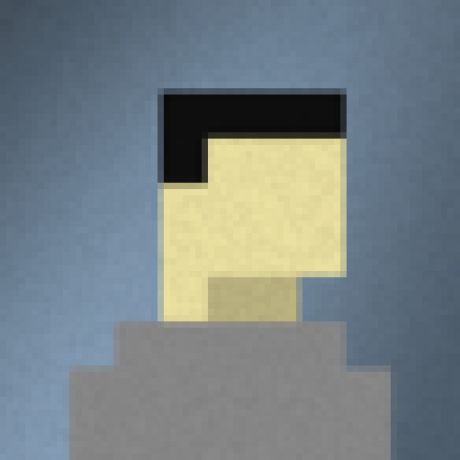 SwiftWeather has renamed to Swift Language Weather. Because this repo is ranked number one in Google when we search "Swift Weather", I got an email from Swift Weather Company's lawyer to ask me to change the name because they said they are the owner of U.S. Trademark SWIFT WEATHER. After discussed with them, they were not happy with the name SwiftyWeather. Now the new project name is Swift Language Weather. More details can be found on Issue: Open source project using a registered trademark.

Swift Language Weather is an iOS weather app developed in Swift 4. The app has been actively upgrading to adopt the latest features of iOS and Swift language.

The current version is working with Xcode Version Xcode 9.1 (9B55). If you are using different Xcode version, please check out the previous releases.

This version has been upgraded to support iOS 10+ only using Swift 4.

There is three major version of the app released before. 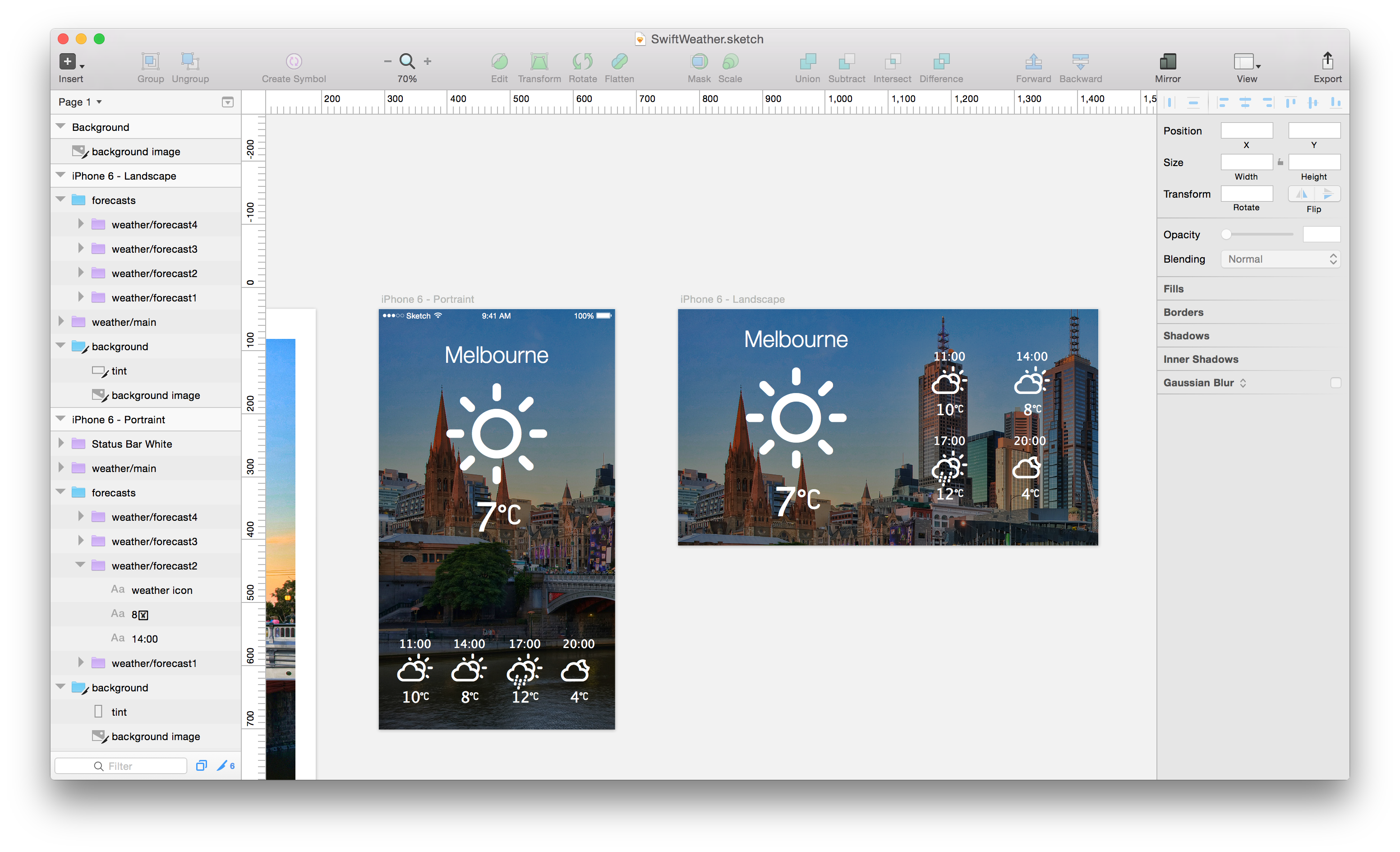 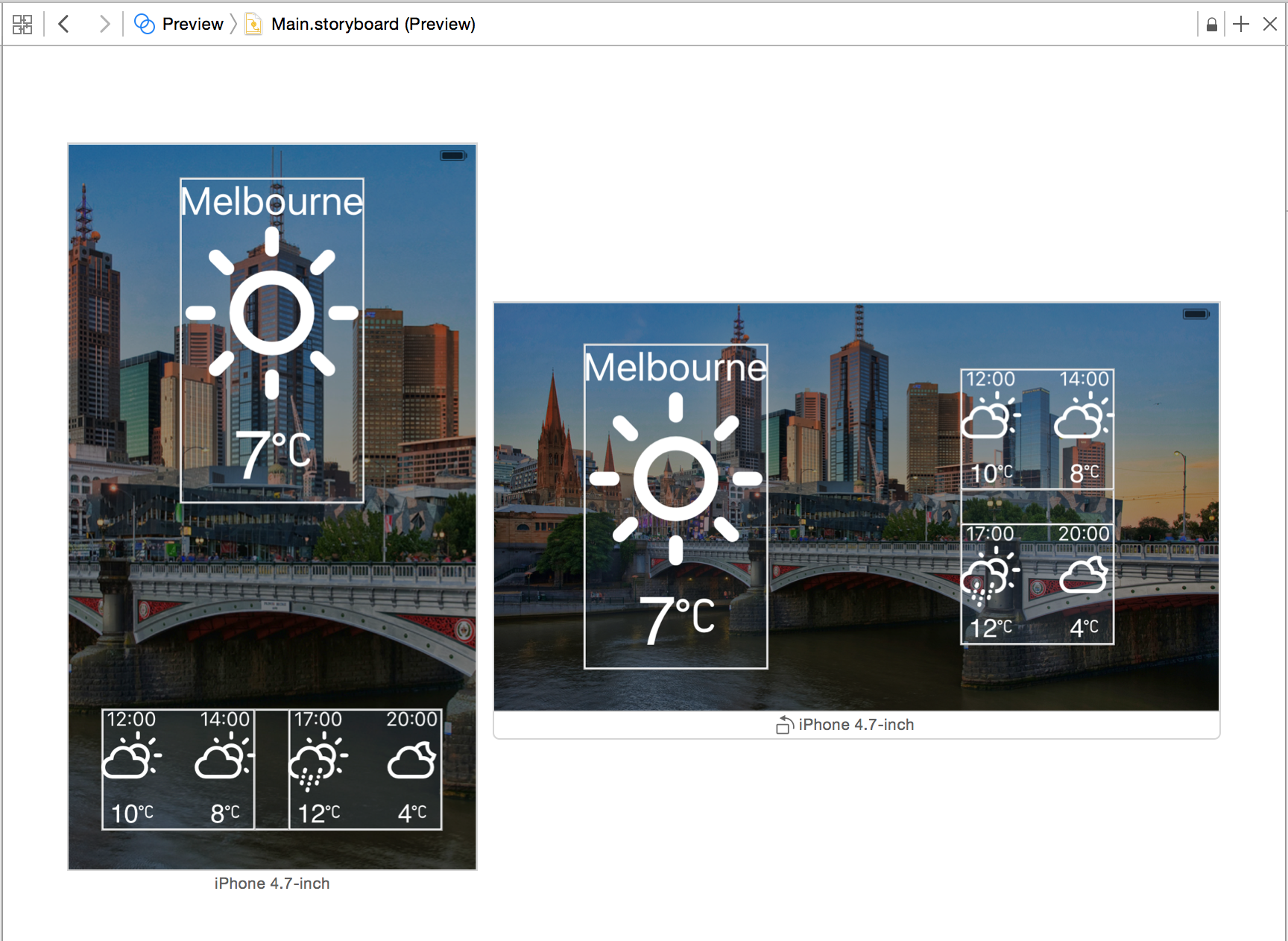