w0rp released this · 4 commits to master since this release

ALE no longer supports NeoVim versions below 0.2.0. If you're using an older version of NeoVim, the time to upgrade is now. Today ALE celebrates its independence from older versions of NeoVim. This is so ALE code can begin using lambdas and closures. Vim 8 support remains the same.

Despite supporting more features than ever, ALE also starts up faster than it ever has, thanks to some startup time optimizations.

A commit showing all of the code that will be removed for ALE version 2.0 can be seen here: fa103f0

The following legacy options have been marked as deprecated, and you will be warned about them if you use them. #1587 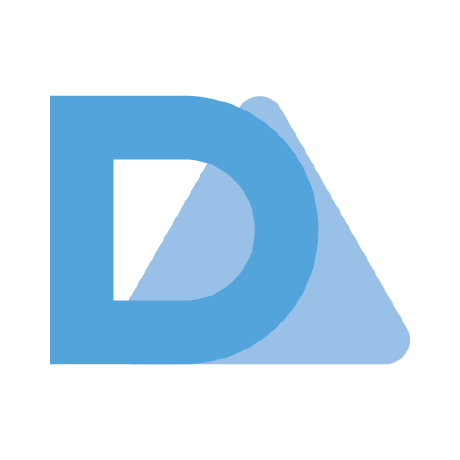