McDutchie released this · 387 commits to master since this release

The installer can now bundle a reduced copy of modernish with your
scripts, so they can run portably with a known version of modernish
without requiring prior installation.

This version should not break existing modernish scripts. The new
features selected for backporting to this release seemed like
necessary improvements because they fix important shortcomings in
modernish. From now on, development of new features happens on the
master branch and 0.16.x only gets bugfixes. I mean it this time :)

Some of the less common UNIX systems' default shells are not
compliant with the latest POSIX spec. If modernish reports fatal
shell bugs, make an alternative shell available in $PATH.

Below is a summary of changes, optimisations and fixes.
See the git log for the complete overview with explanations:
git clone -b 0.16 https://github.com/modernish/modernish
cd modernish
git log -p --reverse v0.16.3..v0.16.5 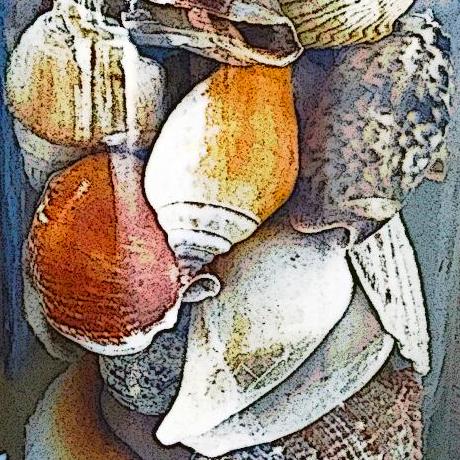