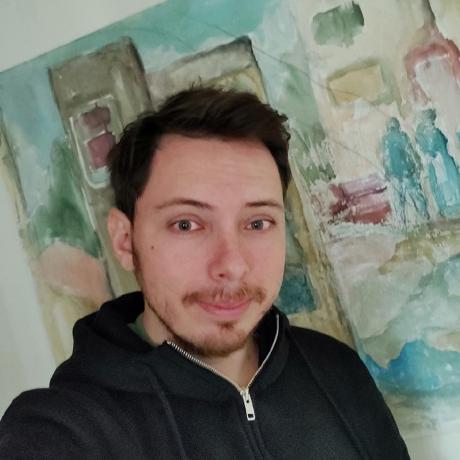 This repo contains questions and exercises on various technical topics, sometimes related to DevOps and SRE :)

There are currently 1203 questions

You can use these for preparing for an interview but most of the questions and exercises don't represent an actual interview. Please read Q&A for more details

If you wonder "How to prepare for a DevOps interview?", you might want to read some of my suggestions here

You can add more questions and exercises by submitting pull requests :) You can read more about it here

To learn more about DevOps and SRE, check the resources in devops-resources repository

Identify the service or tool

For these questions, we will be using the Customers and Orders tables shown below:

These are not DevOps related questions as you probably noticed, but since they are part of the DevOps interview process I've decided it might be good to keep them

Questions you CAN ask

A list of questions you as a candidate can ask the interviewer during or after the interview. These are only a suggestion, use them carefully. Not every interviewer will be able to answer these (or happy to) which should be perhaps a red flag warning for your regarding working in such place but that's really up to you.

Given a text file, perform the following exercises

If you are looking for a way to prepare for a certain exam this is the section for you. Here you'll find a list of certificates, each references to a separate file with focused questions that will help you to prepare to the exam. Good luck :)

Exercises are all about:

Below you can find several exercises

Thanks to all of our amazing contributors who make it easy for everyone to learn new things :)

Logos credits can be found here