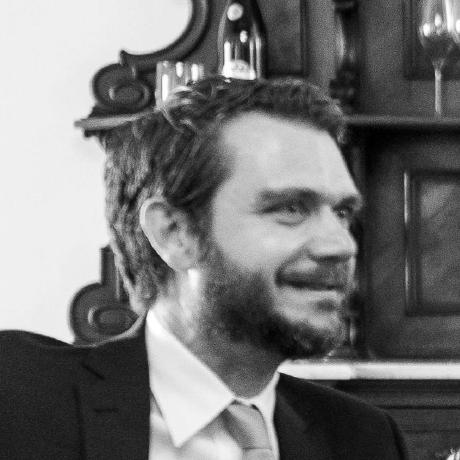 Fleck is a Clojure-like LISP that runs wherever Bash is.

Now you can use a humble LISP to do Bash things. Bash as a scripting language has many edges, but it is everywhere. Fleck attempts to round off the edges.

Fleck runs on Bash 4 and higher.

Almost all of this code is from the make-a-LISP project. All I've done is put together a simple Makefile to package it up into an easily deployable single-file bash script.

A list of variables, macros and functions that are present in Fleck.

This is the set of built-ins from the make-a-lisp project. These more or less work but are generally more limited in functionality than their Clojure equivalents. For example the addition function (+) can only add two integers at a time.

These are wrappers around the limited make-a-lisp versions and are much more limited than the Clojure equivalents.

These functions are pulled from a selection of mal/lib/*.mal.

For examples of writing your own Fleck functions in Bash see src/extras.sh. Functions should set the special return value r and use Fleck type casting functions like _string to wrap the result in a reference. Internal Fleck functions such as _string automatically do this and can be used bare. Use _fref to make your function available to the Fleck namespace e.g. _fref "my-bash-function" _my_bash_function.

You can make a pure bash script from your Fleck script by bundling your script and Fleck together into a new script.

Say you have a Fleck script called wow.clj, you can bundle it as follows:

This will produce a new standalone script called wow with Fleck + wow.clj bundled together.

Think of this as homoiconic Bash rather than Clojure, and code as if you're in Bash.

Will my favourite piece of Clojure run in this?

Some subset of Clojure-like code will run. See the documentation and examples.

How can I execute a one-liner of Fleck code?

Either of these methods will work:

Why can't I add more than 2 numbers together?

Where are the floating point numbers?

dc is set to keep four fractional digits in its results.

How do I cast a string to a number?

Why can't I iterate on a string?

How do I do destructuring?

How do I use a key/hash-map as a function in lookups?

Can I use anything as a hash-map key?

This is even slower than Python!

PS That is not actually a question.

Haven't I seen this before somewhere?

You're probably thinking of Gherkin, the original Clojure-like LISP in Bash by Alan Dipert. Gherkin helped kick off the make-a-lisp revolution.

Why is it called Fleck?

At 36k and running on any machine with Bash 4, the name seemed appropriate.