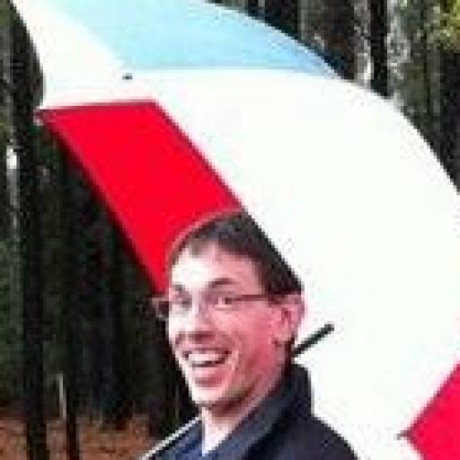 Composure is POSIX-compliant, and is known to work on ksh93, zsh, and bash, on osx and linux.

Please feel free to open an issue if you have any difficulties on your system.

Put composure.sh where you'd like it to live and source it from your shell's profile or rc file.

Users upgrading from a version prior to 1.1.0 need to execute the following commands, as the directory for composure's local repo has changed:

REPL environments are great for trying out programming ideas and crafting snippets of working code, aren't they? Composure helps you make better use of the REPL environment constantly at your fingertips: the shell.

Many Unix users I know like to iteratively build up complex commands by trying something out, hitting the up arrow and perhaps adding a filter with a pipe:

Once you've crafted your gem of a command, don't throw it away! Use 'draft ()' and give it a good name. This stores your last command as a function you can reuse later. Think of it like a rough draft.

Now that you've got a minimal shell function, you may want to make it better through refactoring and revision. Use the 'revise ()' command to revise your shell function in your favorite editor.

Get it in Writing

When it is time to put your function or functions to use in a shell script, just call write:

Edit the main() function, chmod +x, and you're ready to go!

Composure uses a simple system of dynamic keywords that allow you to add metadata to your functions. Just call 'cite ()' to initialize your new keyword(s), and use them freely in your functions:

By default, composure knows the keywords: about, param, group, author, and example.

These default keywords are used by the help system:

The 'glossary ()' function will automatically summarize all functions with 'about' metadata. If called with a 'group' name as a parameter, it will summarize functions belonging to that group.

To display apidoc-style help for a function, use 'reference ()'.

If you already use git, installing composure will initialize a ~/.local/composure repository, and store and version your functions there. Just use 'draft ()' and 'revise ()', they automatically version for you.

Composure supports the XDG Base Directory specification, and will respect your local XDG_DATA_HOME environment variable.

Draft or revise a function, and the latest version is automatically sourced into your current shell environment. By default, composure automatically sources all of your composed functions when you source the composure.sh script. If you are concerned about shell startup time, have many hundreds of versioned shell functions, or otherwise want to control which functions are loaded from your composure repository, you may disable the default behavior by adding the following line to your shell's startup script:

Composure grew out of ideas taken from from Gary Bernhardt's hilarious talk The Unix Chainsaw (31 minutes), which refers to the Elements of Programming described in MIT's SICP text:

'glossary ()' and 'reference ()' do not support nested functions with metadata.

revise works well if your editor is terminal-based, like Emacs or Vim. If you use a windowed editor like Atom, VSCode, or Sublime, you will need to check to see if your editor supports a flag argument that allows it to wait for the files to be closed before returning. If this is supported, you can create a small script to launch your editor in this mode, and specify that script path in your EDITOR var. See https://github.com/erichs/composure/issues/10.