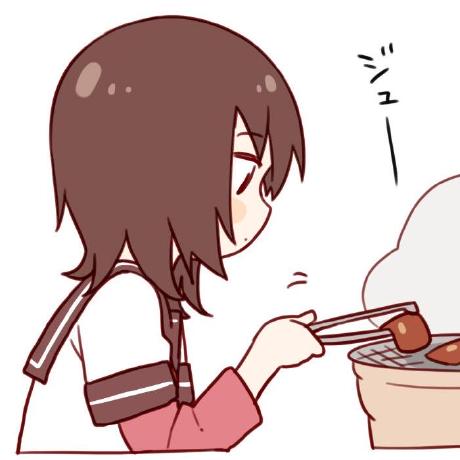 A POSIX-like x86-64 kernel and userspace written in Crystal. 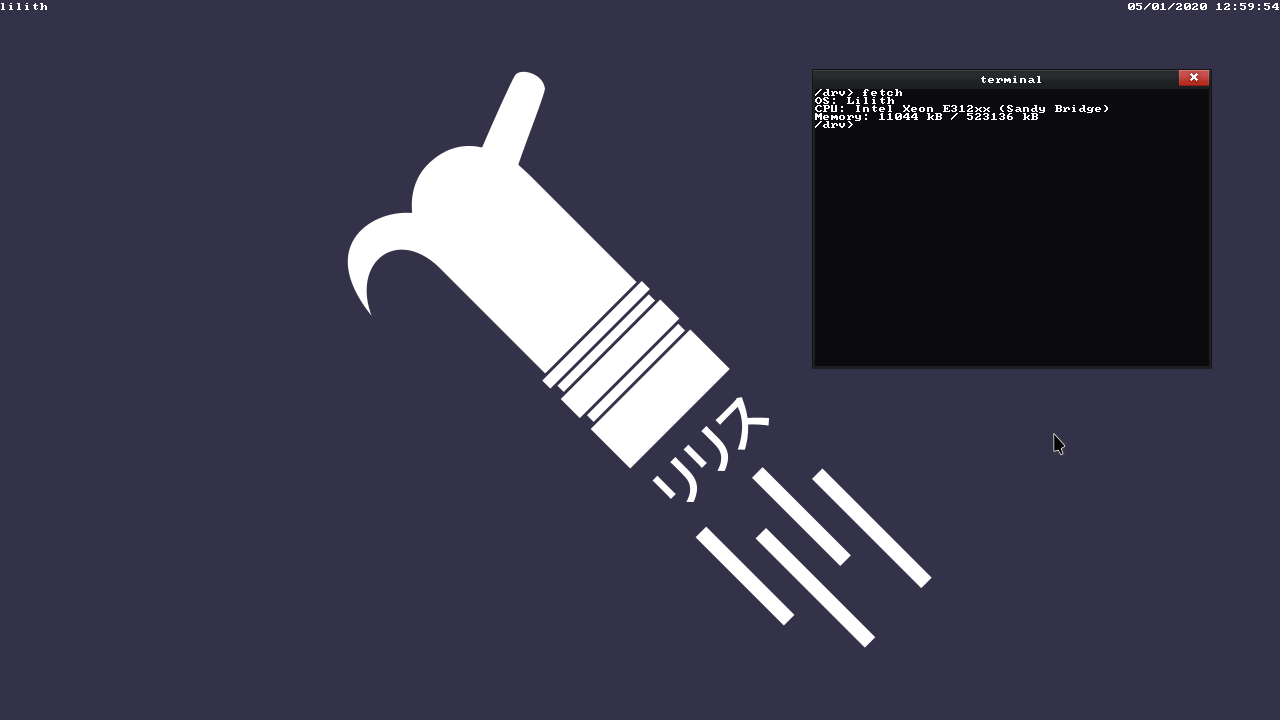 A CPU with x64 support is required to run the OS. The Makefile provides a script which will run QEMU on the kernel:

To run with storage, an MBR-formatted hard drive image with a FAT16 partition must be provided in the running directory with the name drive.img. The kernel will automatically boot the main.bin executable on the hard drive, or panic if it can't be loaded.

Issue this command to run with gdb attached:

Lilith is licensed under MIT. See LICENSE for more details.