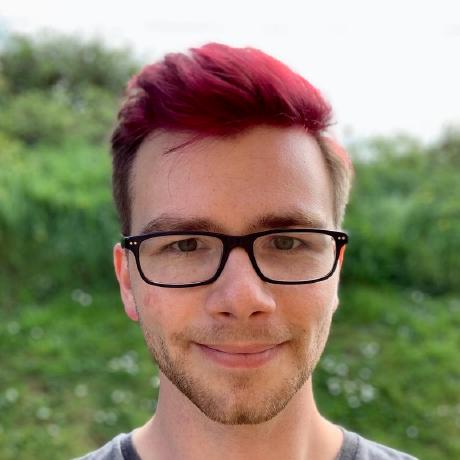 exa is a replacement for ls written in Rust.

exa is a modern replacement for the command-line program ls that ships with Unix and Linux operating systems, with more features and better defaults. It uses colours to distinguish file types and metadata. It knows about symlinks, extended attributes, and Git. And it’s small, fast, and just one single binary.

By deliberately making some decisions differently, exa attempts to be a more featureful, more user-friendly version of ls. exa’s options are almost, but not quite, entirely unlike ls's.

Pass the --all option twice to also show the . and .. directories.

These options are available when running with --long (-l):

exa is written in Rust. You will need rustc version 1.17.0 or higher. The recommended way to install Rust is from the official download page. Once you have it set up, a simple make install will compile exa and install it into /usr/local/bin.

exa depends on libgit2 for certain features. If you’re unable to compile libgit2, you can opt out of Git support by running cargo build --release --no-default-features.

If you intend to compile for musl you will need to use the flag vendored-openssl if you want to get the Git feature working: cargo build --release --target=x86_64-unknown-linux-musl --features vendored-openssl,git

If you’re using a recent version of Cargo (0.5.0 or higher), you can use the cargo install command:

Cargo will build the exa binary and place it in $HOME/.cargo (this location can be overridden by setting the --root option).

If you're using homebrew, you can use the brew install command:

exa is also installable through the derivation using the nix package manager by running:

Programs such as exa that are basically interfaces to the system are notoriously difficult to test. Although the internal components have unit tests, it’s impossible to do a complete end-to-end test without mandating the current user’s name, the time zone, the locale, and directory structure to test. (And yes, these tests are worth doing. I have missed an edge case on more than one occasion.)

The initial attempt to solve the problem was just to create a directory of “awkward” test cases, run exa on it, and make sure it produced the correct output. But even this output would change if, say, the user’s locale formats dates in a different way. These can be mocked inside the code, but at the cost of making that code more complicated to read and understand.

An alternative solution is to fake everything: create a virtual machine with a known state and run the tests on that. This is what Vagrant does. Although it takes a while to download and set up, it gives everyone the same development environment to test for any obvious regressions.

The first command downloads the virtual machine image, and then runs our provisioning script, which installs Rust, exa’s dependencies, configures the environment, and generates some awkward files and folders to use as test cases. This takes some time, but it does write to output occasionally. Once this is done, you can SSH in, and build and test:

Of course, the drawback of having a standard development environment is that you stop noticing bugs that occur outside of it. For this reason, Vagrant isn’t a necessary development step — it’s there if you’d like to use it, but exa still gets used and tested on other platforms. It can still be built and compiled on any target triple that it supports, VM or no VM, with cargo build and cargo test.