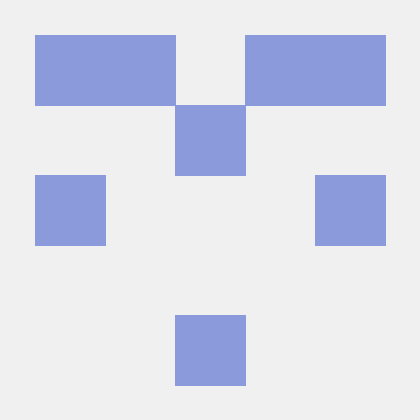 Powerline is a statusline plugin for vim, and provides statuslines and prompts for several other applications, including zsh, bash, fish, tmux, IPython, Awesome, i3 and Qtile.

You should check out some of the Powerline derivatives. The most lightweight and feature-rich alternative is currently Bailey Ling’s vim-airline project.

The font in the screenshots is Pragmata Pro by Fabrizio Schiavi.