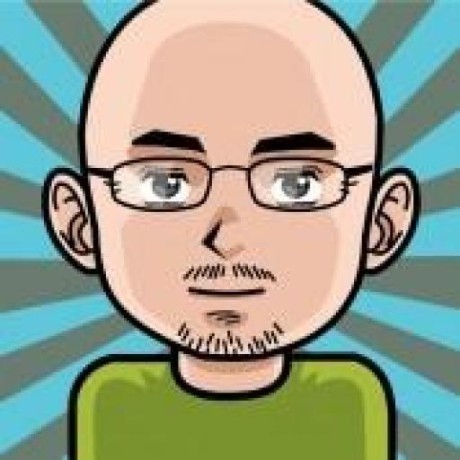 This repository is an example of how I setup a GRPC server in Rust. The components include:

This repository has two binaries:

I've been using evans as a GRPC client to test for the service. Use the following command to connect:

To call any of the RPCs listed above, you can just use call command (e.g call AddTodo)