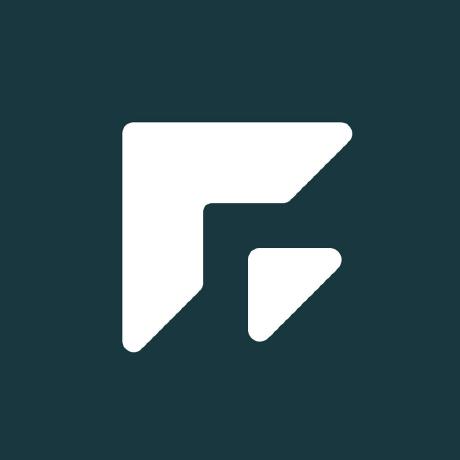 Minimal distributed configuration management in bash. Tiny alternative to ansible / chef / puppet / etc. Made with by the friendly folks at https://team.video

Each host periodically fetches the latest version of the inventory to see what roles should it be performing. Given whatever roles, the inventory also describes modules (services, programs, etc) that need to be installed and running in order to fulfill the role, and the host configures itself accordingly. The inventory is a git repo with a specific directory structure and idempotent scripts to apply modules.

Install from the command line, on a box to be managed by aviary.sh:

Configure your inventory if you don't have one yet:

Configure and push your repo to an origin:

Set your inventory url in config:

Of course the dealings with git will be non-interactive, so you need to either set up ssh keys or access tokens in order to make that work. In GitHub for example, find "Personal Access Tokens" under your account settings. Once you have an access token, you can include it in the git url, e.g., https://<username>:<access_token>@github.com/organization/aviary-inventory.git

In the inventory directory we created above, add our first module:

Create an idempotent script to configure the message-of-the-day that users will see when they log in to this box. In the inventory, create modules/motd/apply with these contents:

Now create this host in the inventory, and add the motd module to be applied:

It's usually better practice to apply roles (sets of modules) to hosts, but you can also apply ad-hoc modules directly if you like, as we're doing here.

Now check in these contents and push them up to the inventory repo.

Inspect /etc/motd to see that our motd module has in fact been applied.

Running av status (or just av) tells us how the host is configured and what is its status:

In order to make configuration files dynamic, we can use template files and variable interpolation. Templates are {{ moustache }} style, and variables can be configured at various levels of the inventory directory hierarchy in variables bash files containing variable assignments.

Let's spruce up our motd module. In the inventory, let's add a template in modules/motd:

Set the hostname variable in a variables file:

Set the apply script to interpolate the template:

Looking at our inventory directory structure, we should see something like this:

From here, add more modules, group modules into roles, and apply roles to your hosts, similarly to how we did with this first module.

Inventory - Git repository where you keep configuration about your servers and what-all they should be doing. Consists of hosts, roles, and modules.

Host - Server virtual or not with a hostname.

Role - High-level function that you define (e.g., "application server", or "database server") to be assumed by the host. Multiple roles may be applied to a host.

Module - Service or program (e.g., "node", or "postgres") required to fulfill a role. A role will usually be comprised of many modules.

Directive - One-time set of commands to be executed immediately.

The inventory is the git repository where you keep configuration about your servers -- what roles they play, what services they run, etc.

There are four top-level directories: hosts, roles, modules, and directives. Files in each directory are newline-delimited text files, unless specified otherwise

The hosts directory contains a directory for each host. In each host directory live the files:

The roles directory contains a directory for each role. In each role directory live the files:

The directives directory contains bash scripts to be executed once on each host, immediately when they are discovered. Only directive scripts with modification times within the most recent 24 hours will be considered for execution.

For just about three decades, bash has been standard issue on the vast majority of computers serving traffic on the Internet. Other languages have come and gone, each with their own story and arc, while bash has just been there.

In addition to it consistently being there, it is good / good-enough at most everything we want to do while configuring a machine. If we were using some other language half the time we'd end up shelling out anyway, so let's just stick in the shell to begin with and revel in the ease and consistency...

But it's too funky you say. Well, yes, bash can have its quirks. But we need some funk every now and then. Let's just embrace it!